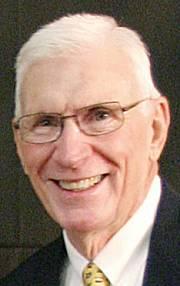 Tom attended Memphis State for one quarter before transferring to Sun Flower Junior College in Moorehead, Mississippi on a football scholarship. His football career was cut short when the United States Marine Corps called him to active duty. He served as an artillery coordinator during the Korean War and was honorably discharged as a Corporal.

After the military, he reenrolled at Memphis State where he became Sports Editor of the school newspaper and annual, President of Sigma Alpha Epsilon Social Fraternity, and member of ODK Leadership Fraternity. After graduating with a BA degree in Journalism and a Business minor, he entered Tulane University School of Law, New Orleans on a Regional Honor Scholarship.

Tom was admitted to the Louisiana, Tennessee, and Florida Bar Associations. Upon graduating in 1958, he practiced law in Lake Charles, Louisiana with a small firm and then as a staff attorney in the legal department of the California Company, a New Orleans- based subsidiary of Standard Oil of California. While at Tulane, he met Barbara Dodd of Daytona Beach, a Sophie Newcomb student.

In 1959, Tommy (as he was known back then) and Barbara married in Daytona Beach. Restless in his law profession and looking for a better location to raise a family, the couple moved to Daytona Beach for his first taste of the hotel business. A few years after the move, the hotel he was managing was sold and he went back to practicing law. When Gary Cunningham invited him to become a partner in the gasoline and fuel oil distribution business, Tom invested in Cunningham Oil, which grew substantially in a few short years. After selling his shares, he bought his first of many old hotels.

Tom invested substantially in these properties which became successful in a very short time. He then began building new hotels. With eleven hotels to his name, he established a sales marketing and management company called Oceans Eleven Resorts. In 1999 he sold a number of his hotels and founded Staed Family Associates, which currently oversees the family's two hotels, the Bahama House and the Best Western Plus Aku Tiki Inn as well as other assets.

Tom's commitment to the lodging industry made him a force to be reckoned with in the Florida tourism industry. He was particularly respected for the strong leadership and new direction he gave the Florida Hotel and Motel Association, of which he was a past director, vice president, and president. He was the Florida Hotelier of the Year in 1982.

He was appointed the first Chairman of Florida's Governor's Tourism Advisory Council and Visit Florida, Inc. He was elected President of Best Western International, Inc. and also assumed leadership positions in the American Hotel and Motel Association ultimately serving as chairman. Locally he led the Daytona Beach Hotel and Motel Association and was a past Chairman and Founding member of the Halifax Area Advertising Authority.

A charismatic figure, Tom had a lifelong interest in politics and played a crucial role in managing the successful campaigns of U.S. Senator and Governor Lawton Chiles, a good friend. Staed believed in the need for political involvement on every level. He was quoted in 1984, "I believe that government and its elected officials are supposed to look after the general interests of the entire population and not just the specific interests of any one segment." Although his name will forever be associated with hotels in Daytona Beach, it was in his capacity as a philanthropist for which he would like to be remembered.

Growing up without, he pushed himself to become an immensely successful businessman but the thing that set him apart from others was his concern for those less fortunate. Locally Staed served numerous associations, commissions, and boards for civic and charitable organizations. While he was selective when it came to aiding other causes, he liked to work with and for young people and educational programs. He was a mentor to many both professionally and personally, quietly guiding and supporting friends and strangers alike.

Mr. Staed lived to provide a better life for his children. He was a devoted father who helped shape the lives and careers of "his girls". Away from work, he enjoyed traveling with his family, especially to Atlanta to visit his youngest grandchildren. He followed his other grandchildren to their various sporting events; attending every event in which they participated at the Father Lopez Catholic High School. Mr. Staed often said that his Catholic faith had helped him cope with the death of his 10-year old daughter, Elise Monroe in 1973.

Tom will be greatly missed by his beloved wife and partner of over 53 years, Barbara Dodd Staed; and their three daughters, Blaine (Brian) Lansberry, Leslie (Mike) Bush and Whitney (Tomas) Bjonness; his grandchildren Hailey, Kelsey, Jackson, Brantley, Cameron, and Liam; and his sister Norma Jean Hartnett. 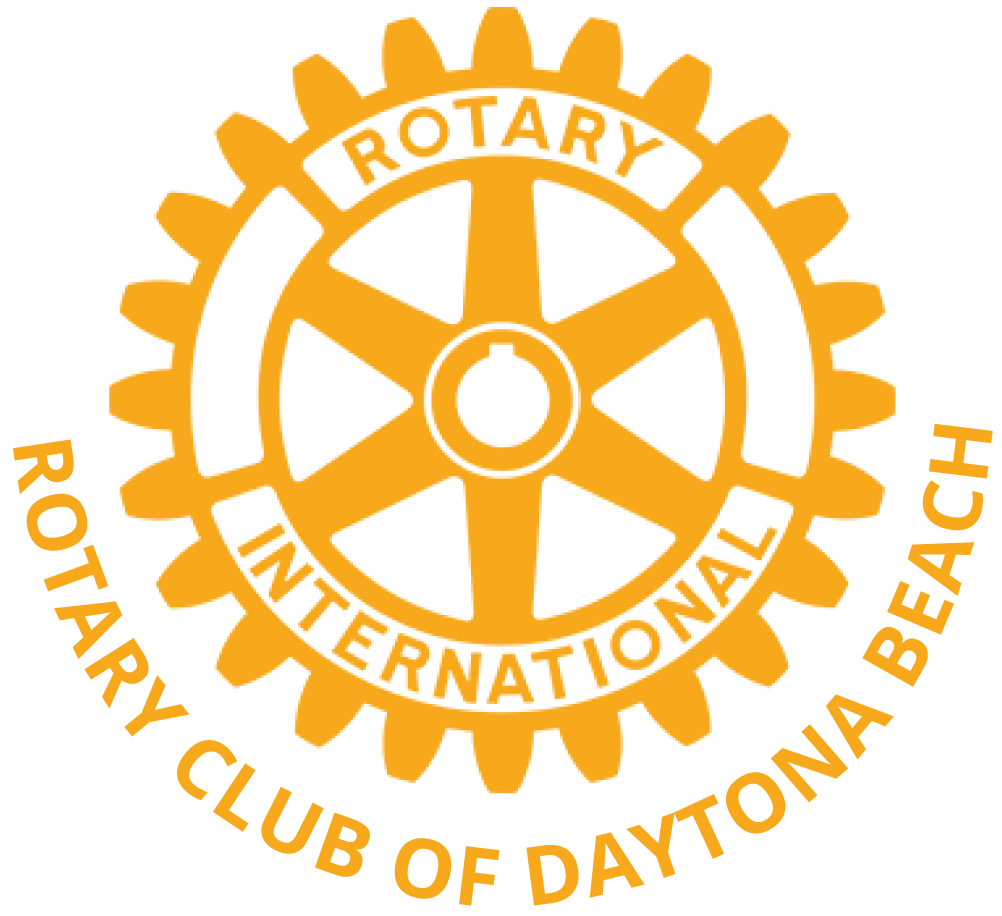 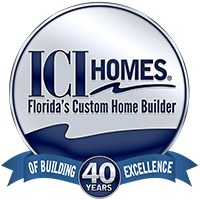